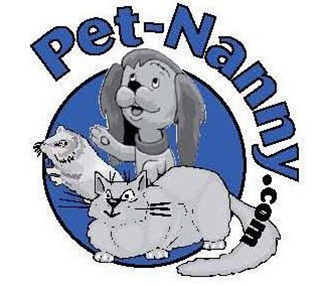 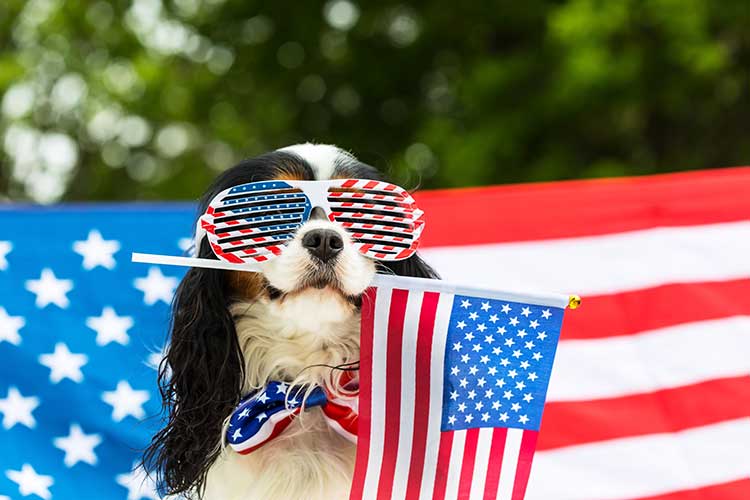 National Dog Day is a holiday that’s observed on the 26th of August every year and helps people recognize the importance of dogs of all breeds and how they impact our lives on a personal basis. It’s a day that’s used by various dog charities and individuals interested in the welfare of pets to draw attention to the plight of abused and abandoned dogs.

This holiday is one that’s been officially celebrated since 2004 but is a holiday that most people can get behind. After all, it’s been estimated that approximately 57% of all of the people in the world own pets—and of that 57%, approximately 33% of them own dogs.

With that said, it’s also a day to celebrate all the things that are special about dogs. We’ve got some fun facts about your favorite furry friends, so without further ado, let’s get on to the list!

Dogs are a heart-healthy pet

Owning a dog can help you live longer. A comprehensive review of studies published between 1950 and 2019 found that dog owners had a lower risk of death. Studies suggest that dog owners have lower blood pressure levels and improved responses to stress.

Even just living with a dog makes a difference—people who had experienced previous coronary events had an even higher level of risk reduction for death. Research has concluded that the bond between humans and dogs reduces stress, which is a major cause of cardiovascular problems.

They can understand your words!

Many dog owners who talk to their pooches are convinced that their words are being understood. It turns out they may be right. A study at Emory University has found that dogs have a basic understanding of words, are able to distinguish words they have heard before from those they haven’t, and are eager to try to understand what is being said to them.

They found that there was more activation in the auditory regions of the dogs’ brains when they reacted to the novel words, suggesting that they sensed that their owners wanted them to understand what they were saying, and were trying to do so.

…and your body language!

Our dogs can read us like a book. It’s commonly said that around 90% of human communication is nonverbal (and only 10% is verbal). Your posture, head carriage, gait, and of course facial expressions speak volumes about your mood and motivation. Act happy and your dog will wag excitedly and present her favorite toy for you to toss. Hang your head in sorrow and she’ll slink over and affectionately press her head in your lap.

In a series of studies, men were more likely to get a woman’s phone number when they had a dog with them. In another study, researchers asked individuals to rate people in photographs and found that people looked happier and more relaxed when they appeared with a dog.

A study by Pet Wingman found that men and women swipe right more when they include a profile photo of their pup. Women benefited more than men with dogs in their profiles. (And finding Fido photos on your camera roll shouldn’t be a problem—a study found that 65 percent of dog owners admit to taking more photos of their dog than their significant other.)

Dogs dream when they sleep

Many people believe that dogs do dream. Most dog owners have noticed that at various times during their sleep, some dogs may quiver, make leg twitches, or may even growl or snap at some sleep-created phantom, giving the impression that they are dreaming about something. Since dogs’ brains are very similar to ours, it has been postulated that they dream when they sleep, just like we do. Researchers found that by deactivating the region of the brain that keeps the dog still when sleeping, dogs would begin to act out the things that they dreamt about. And as expected, they would begin to do all the things that dogs find fun. Running, hunting, and eating are just a few examples.

As we can see, there’s tons of things to love about our dogs. As pet owners, we should celebrate our dogs and give them as much love as we can while they’re with us. Our Pet Nannies at Pet Nanny Inc are ready and waiting to help you take care of your dog as best we can when you aren’t available. Follow us on our social media accounts or give us a call at 734-981-6108. Alternatively, you can use our on-line contact form and we’ll get in touch with you!